From fairy tales and other true events

From fairy tales and other true events 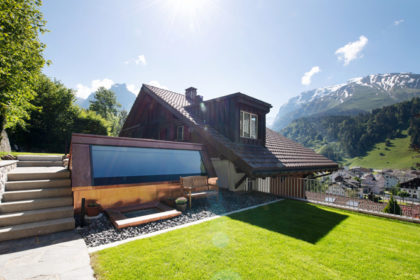 The Märlihuus project in Engelberg offered a truly fairytale environment. Where usually children with or without their parents experience fairy tales with big eyes and open ears, HP Gasser AG has executed a special project.

The first thing that mattered was the wealth of ideas of the roof window element construction specialists. A large fixed glazing was to be integrated into the extension of the Märlihuus, which would support the character of the building and yet not appear too bulky. In addition, a functional ventilation system was desired, which could perhaps even be discreetly concealed.

A project for real makers, like the experts at HP Gasser AG. In cooperation with the responsible architect, the plan was developed to integrate the fixed glazing into the roof surface in this way. Instead of a concrete ceiling, the assembly was realized with a wooden element.

The optimization on the building site was successful. The entire assembly was executed in lightweight construction; concrete was actually superfluous here. The desired ventilation was integrated into the window element, so that there was no need for any further construction work.

And there was another highlight for the building owners: Thanks to the cleverly optimized planning and construction by HP Gasser AG in cooperation with the architect, it was even possible to save money.

A truly fairytale project that, among other things, also demonstrates how professional knowledge, craftsmanship and decades of experience can be used to implement projects in such a way that the goal is even surpassed by special ideas, without having to use additional finances.

Now that the project has been successfully implemented, it’s the children’s turn again. And they are looking forward to many more hours full of fairy tales of witches, fairies, princes and princesses or puss in boots. Under the new roof with the attractive festive glazing the dreamy view wanders then gladly outside and remains perhaps also at the adventurously formed clouds in the blue sky of the canton Obwalden.

Investment in quality and customer service 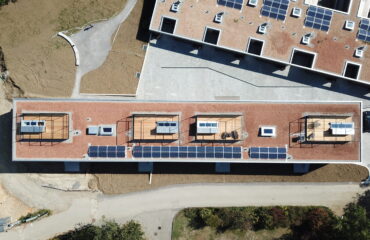 Innovative solution for the roof exit 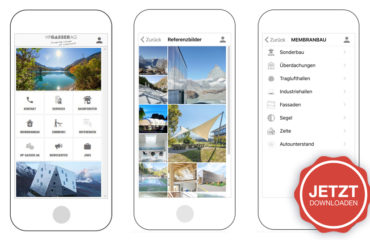