In 1999, Hanspeter Gasser had the opportunity to take over the membrane division of Sarnafil AG. With Sepp Imfeld and Toni Halter, who had previously managed Sarna-Tent, the start under a new flag was achieved in May 1999. The aim of HP Gasser AG was to build up a third pillar in addition to roof window element construction and carpentry and to broaden the company’s base. It was a daring decision, but the entrepreneurial risk was rewarded. Today, the membrane construction department is an important and internationally active branch of HP Gasser AG. We can be proud of this. 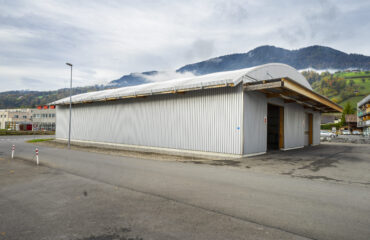 Efficient storage facility made of wood and fabric 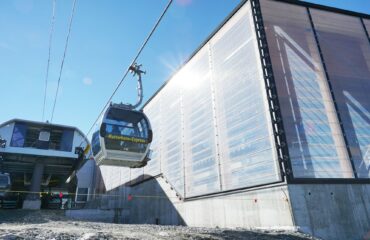 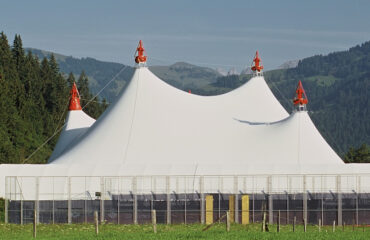